5 Asteroids in search of the After Shave box 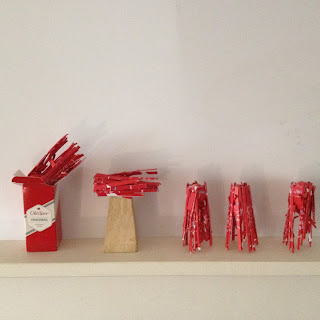 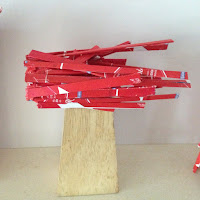 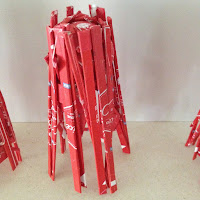 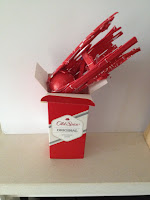 Almost  a selective narrative going on with the 5 small objects seeking a sheltering place for themselves. Each one fits exactly into the box and all five are vying for that position. In the end it will be touch and go which one actually docks itself into the station.

Posted by dave stephens at 08:57 No comments: 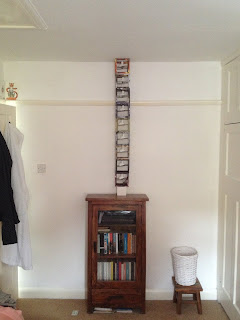 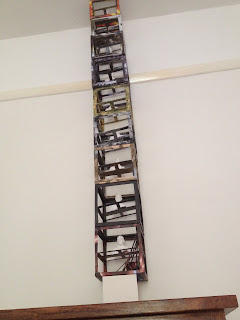 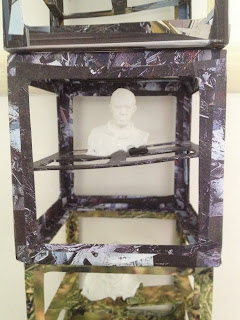 Posted by dave stephens at 02:50 No comments: